The Galapagos Islands (Spanish name: Archipiélago de Colón) is an archipelago made up of 13 main volcanic islands, 6 smaller islands, and 107 rocks and islets. The very first island is thought to have formed between 5 and 10 million years ago as a result of tectonic activity. The youngest islands, Isabela and Fernandina, are still being formed, with the most recent volcanic eruption in 2005.

The Galapagos archipelago is politically part of Ecuador, a small yet beautiful country in northwestern South America.

The Galapagos Islands are distributed around the equator, 965 kilometers (about 600 miles) west of Ecuador (0° N 91° W).

The Galapagos archipelago is world-renowned for its unique and fearless wildlife - much of which was inspiration for Charles Darwin's Theory of Natural Selection. The islands are therefore very popular amongst natural historians, both professional and amateur. Giant tortoises, sea lions, penguins, marine iguanas and different bird species can all be seen and approached. The landscape of the islands is relatively barren and volcanic, but beautiful nonetheless. The highest mountain, at 1707 m (5600ft), amongst the islands is Volcano Wolf on Isla Isabela.

The Galapagos were claimed by newly-independent Ecuador in 1832; a mere three years before Darwin's visit on the Beagle. During the 19th and early 20th centuries, the islands were inhabited by very few settlers and were used as a penal colony, the last closing in 1959 when the islands were declared a national park. The Galapagos were subsequently listed as a World Heritage Site in 1978.

Strict controls on tourist access are maintained in an effort to protect the natural habitats and all visitors must be accompanied by a National Park Certified Naturalist Tour Guide. The islands currently receive an average of 60,000 visitors per year. 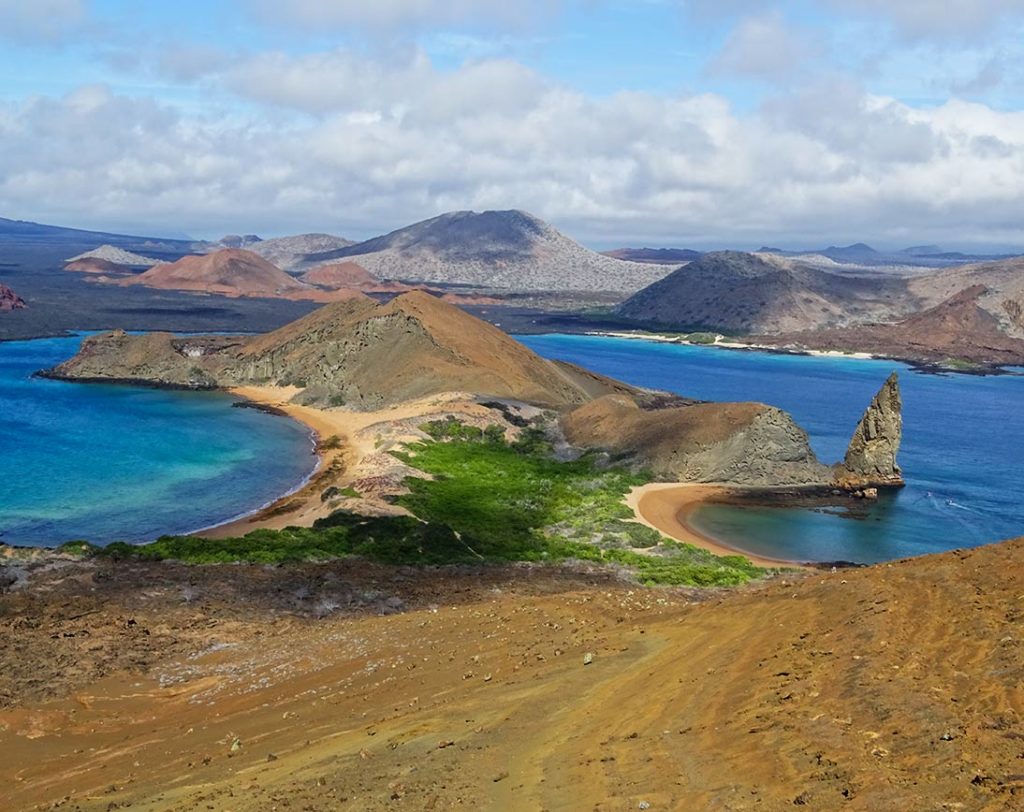 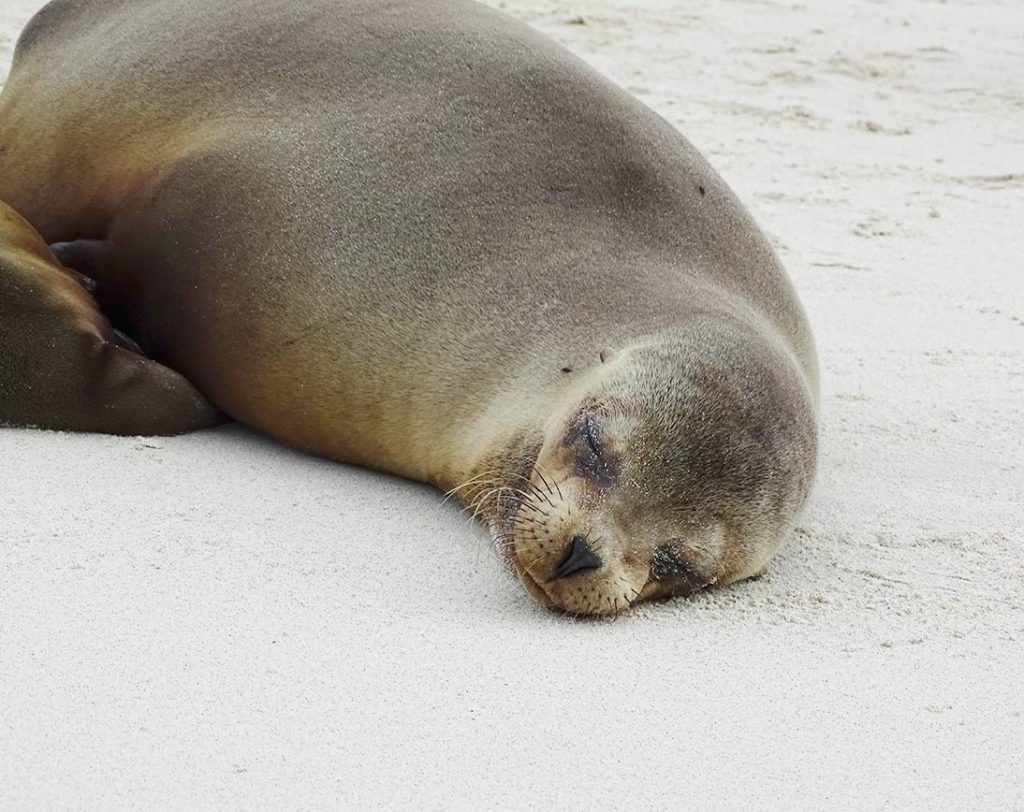 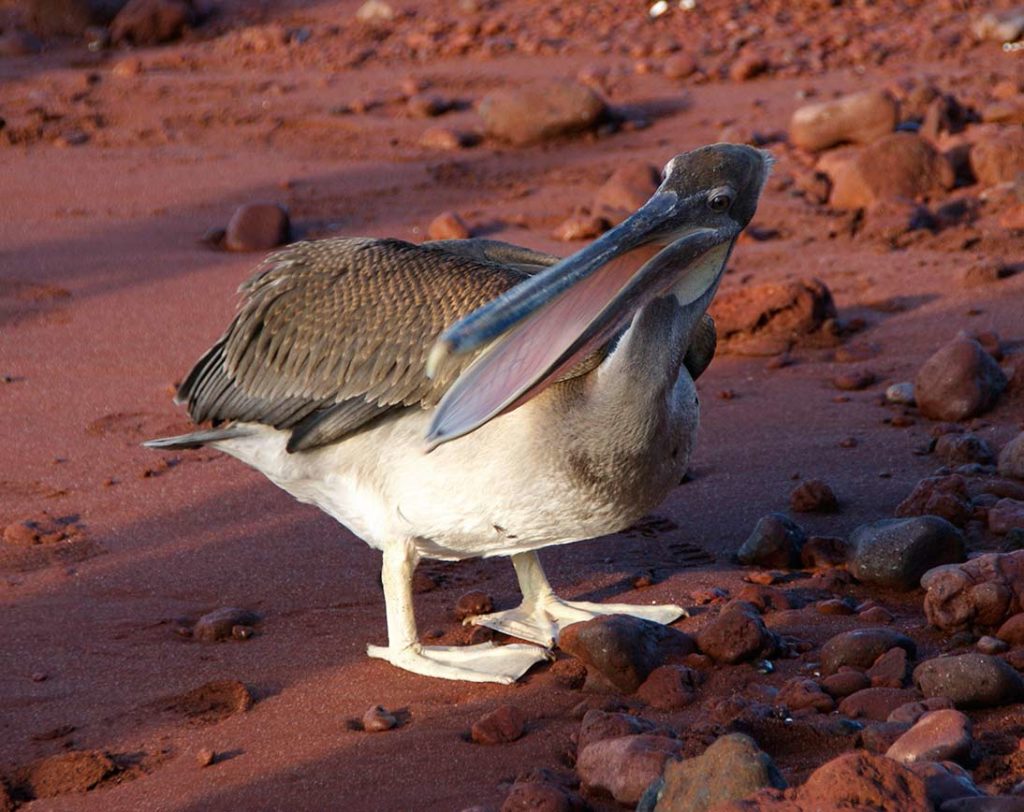 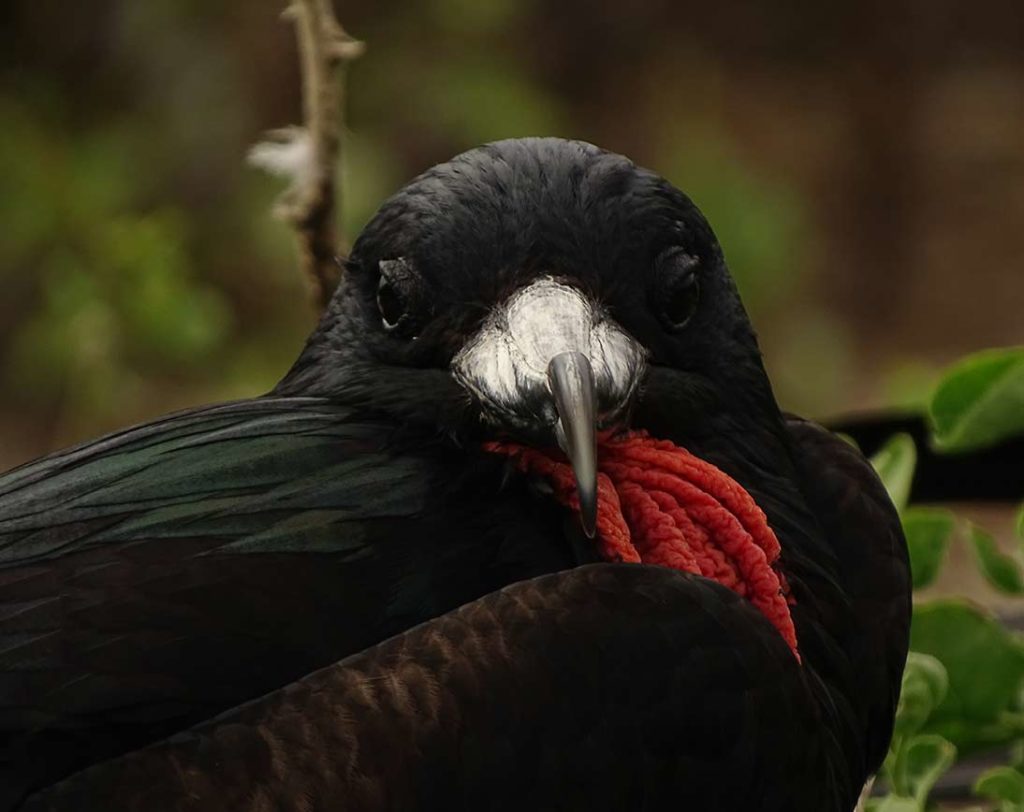 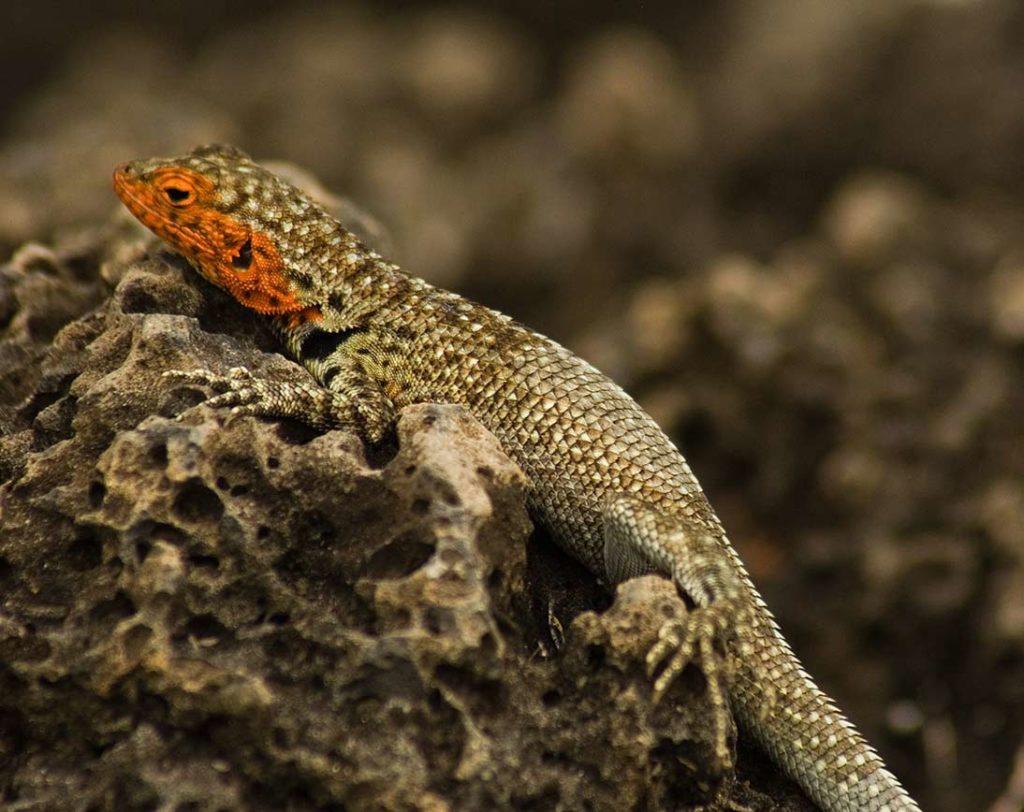 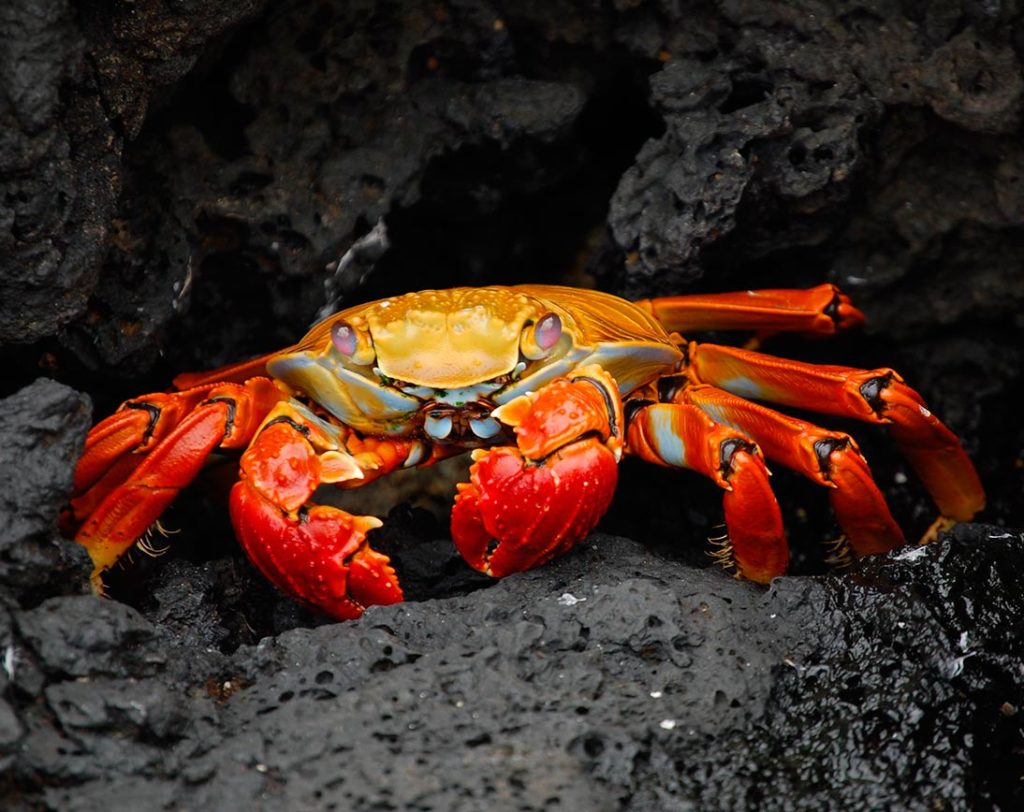 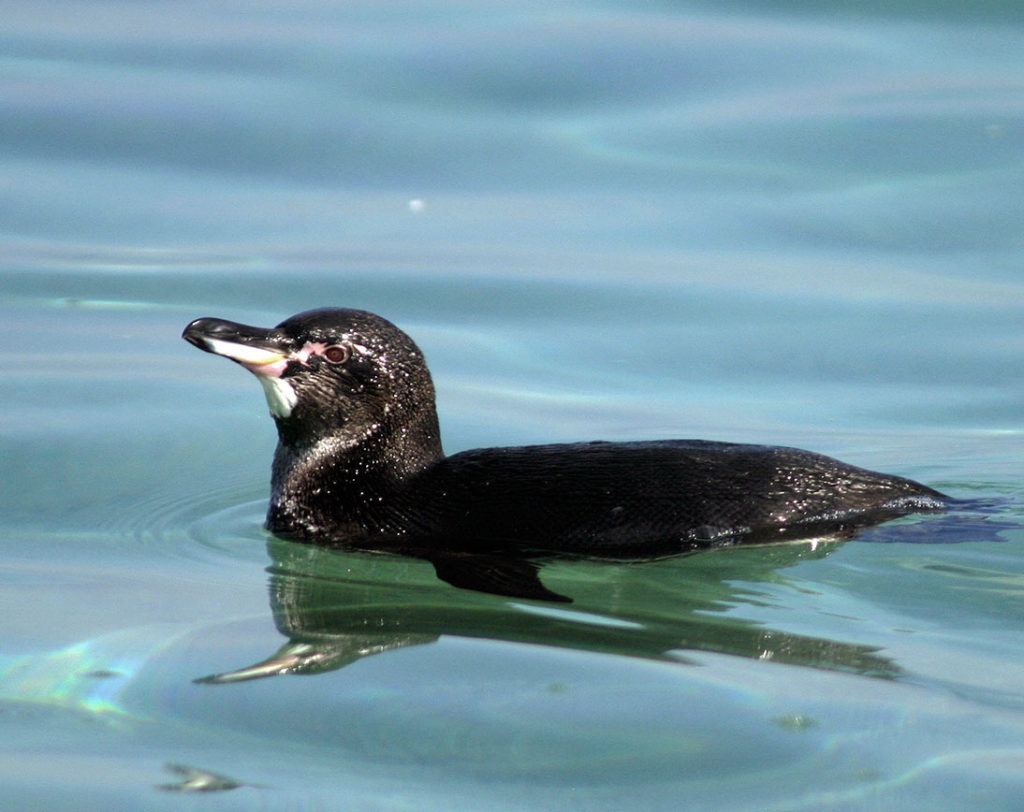 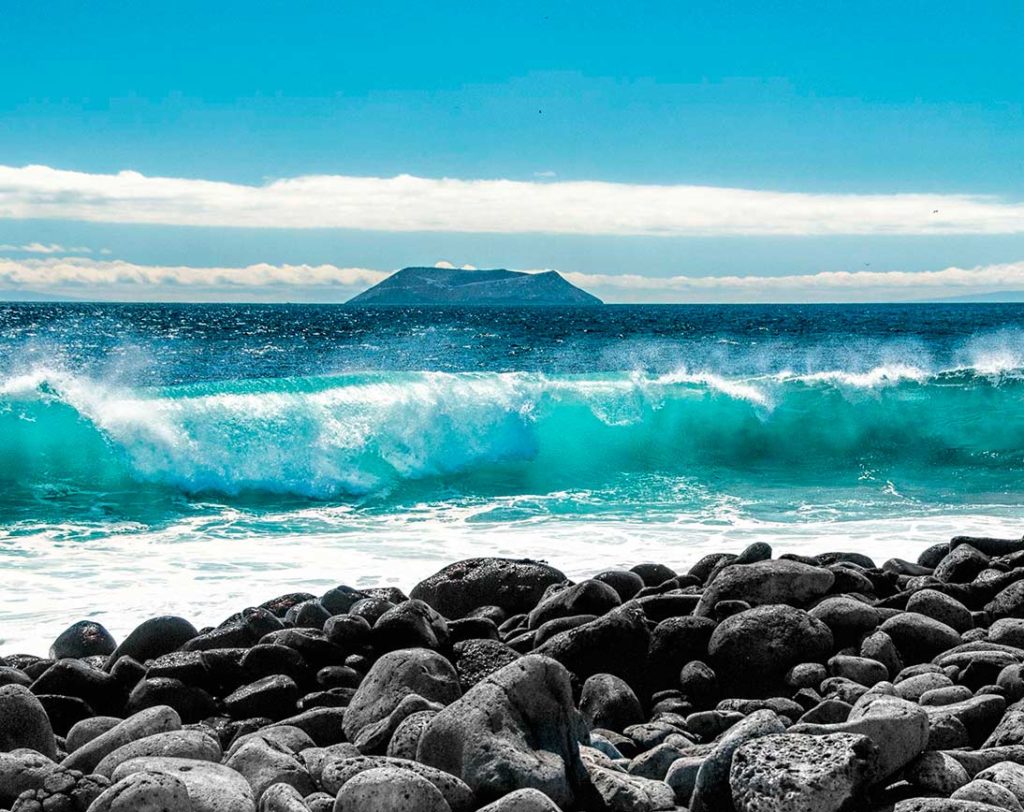 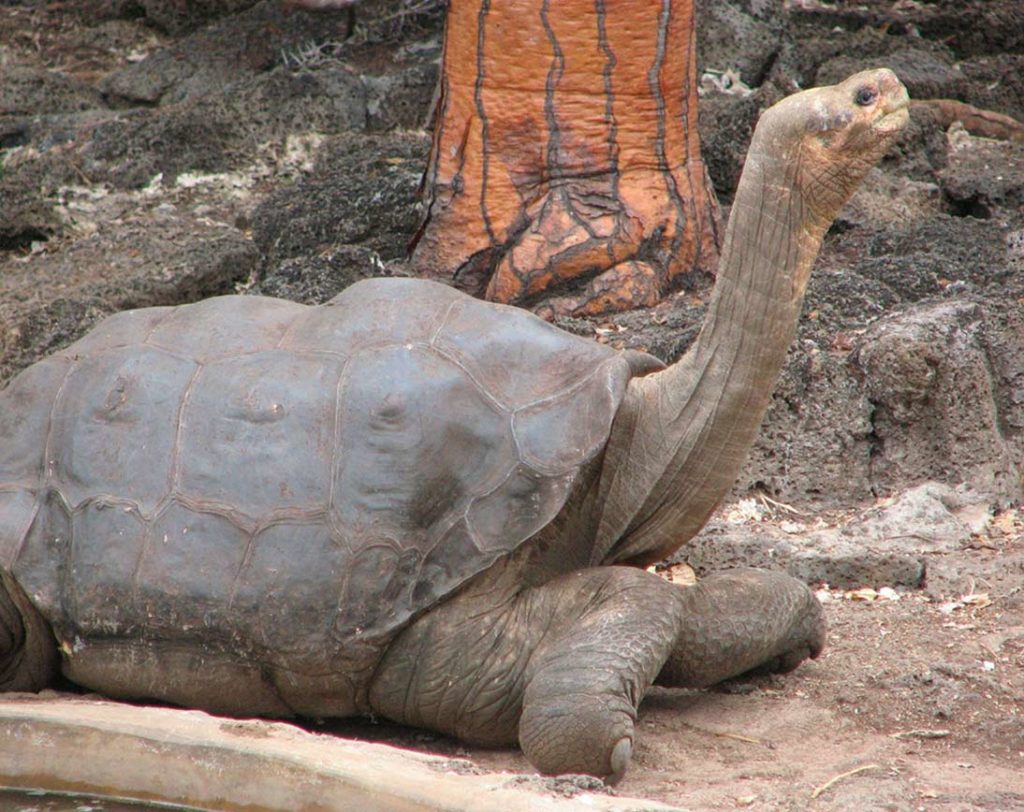 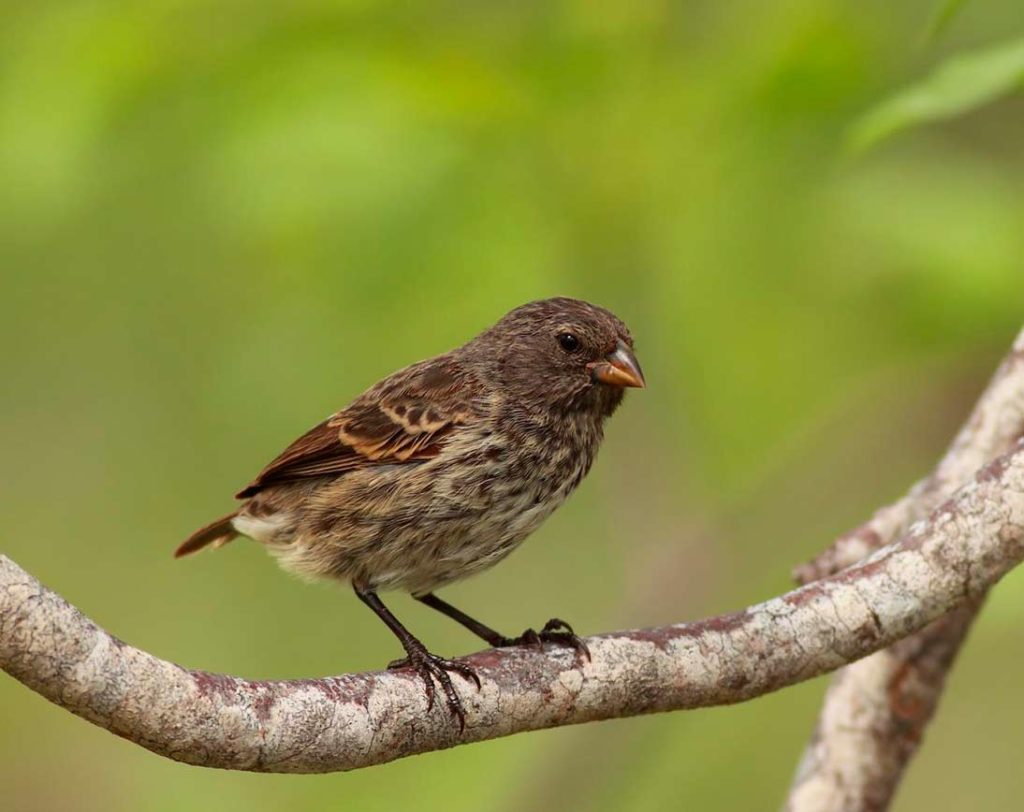 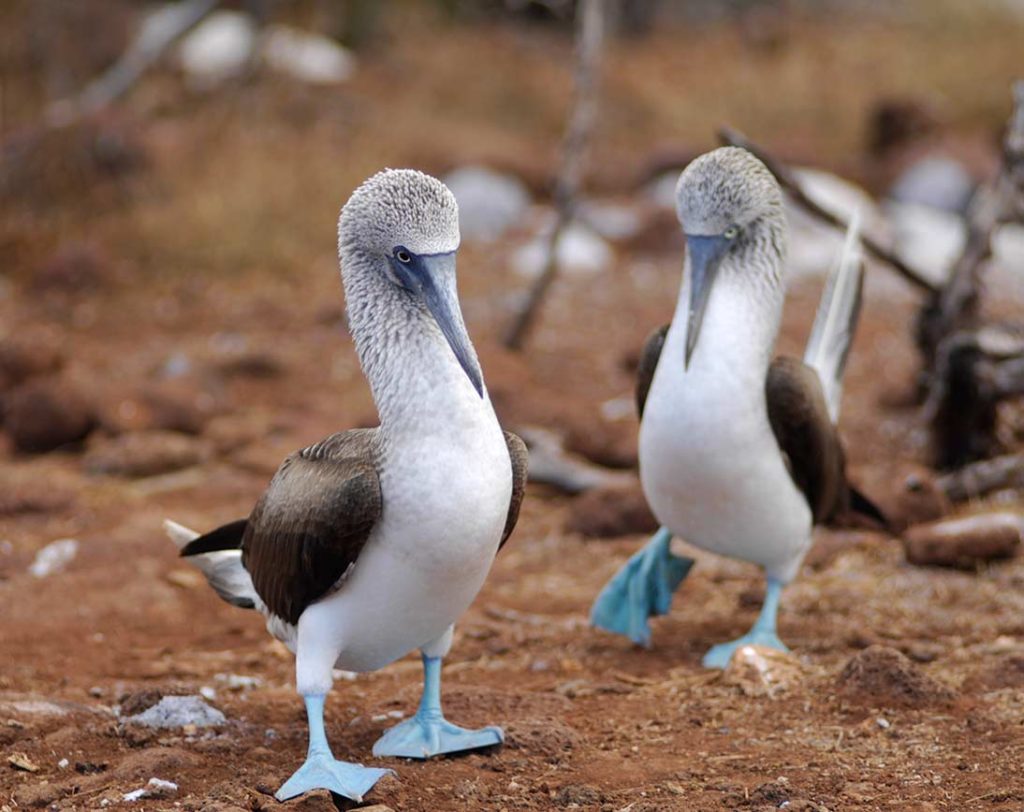 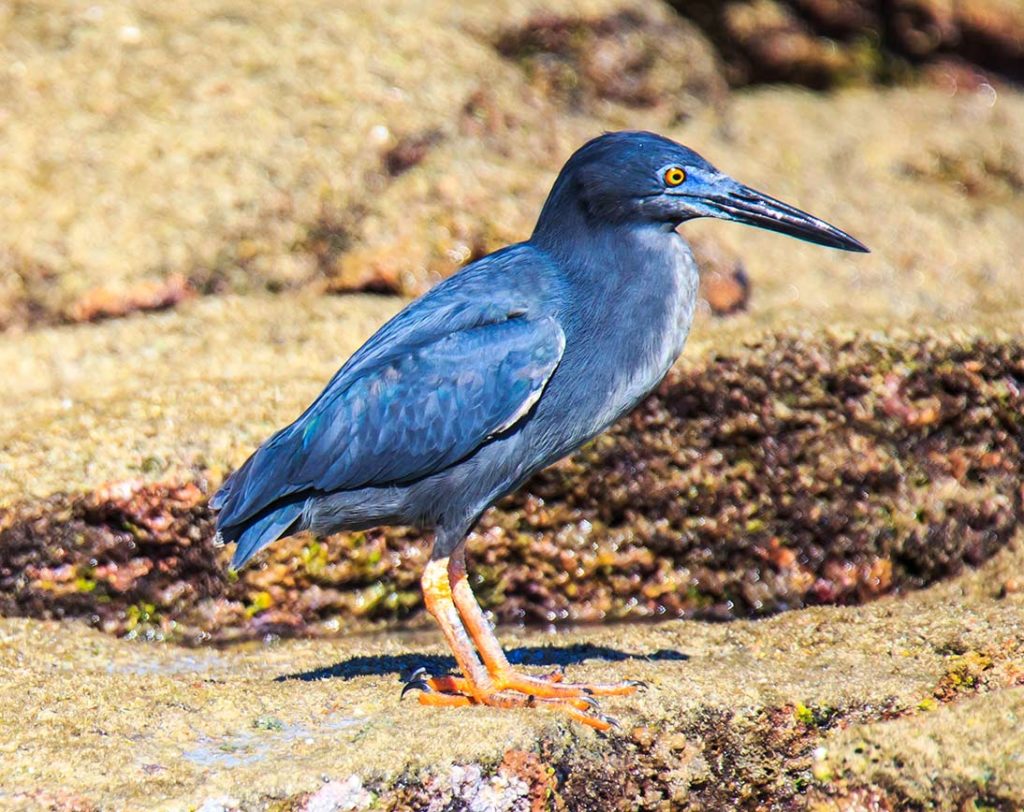 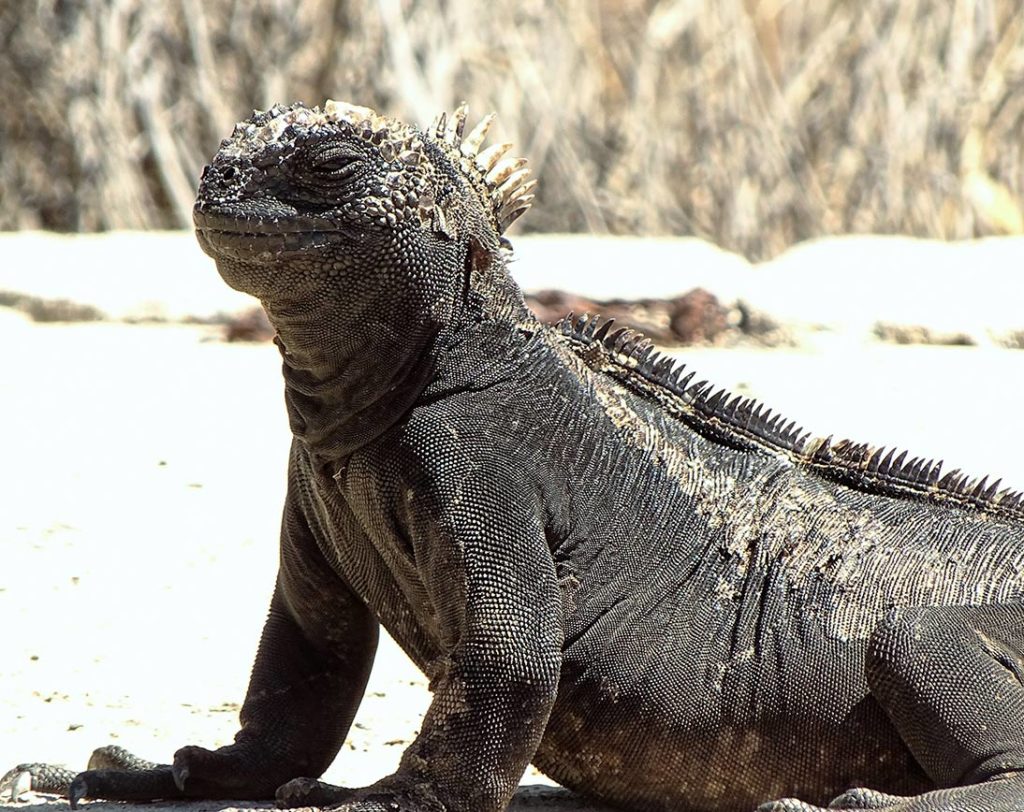 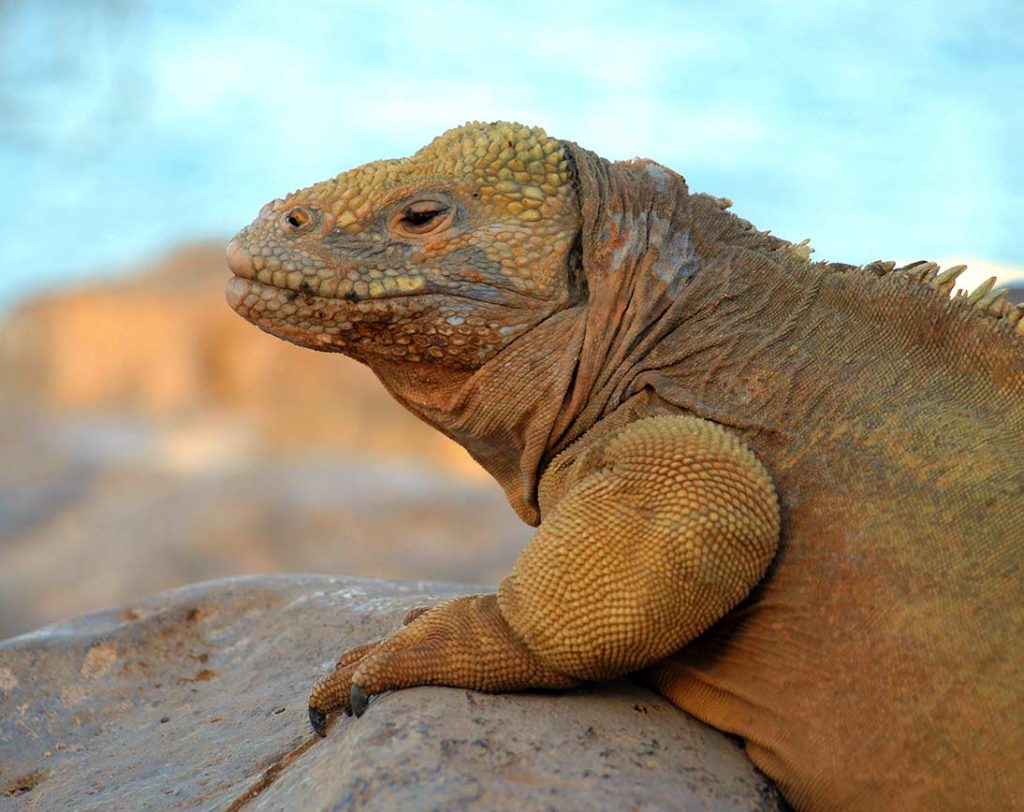 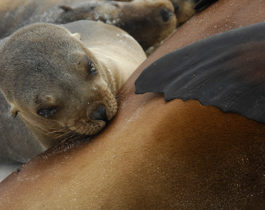 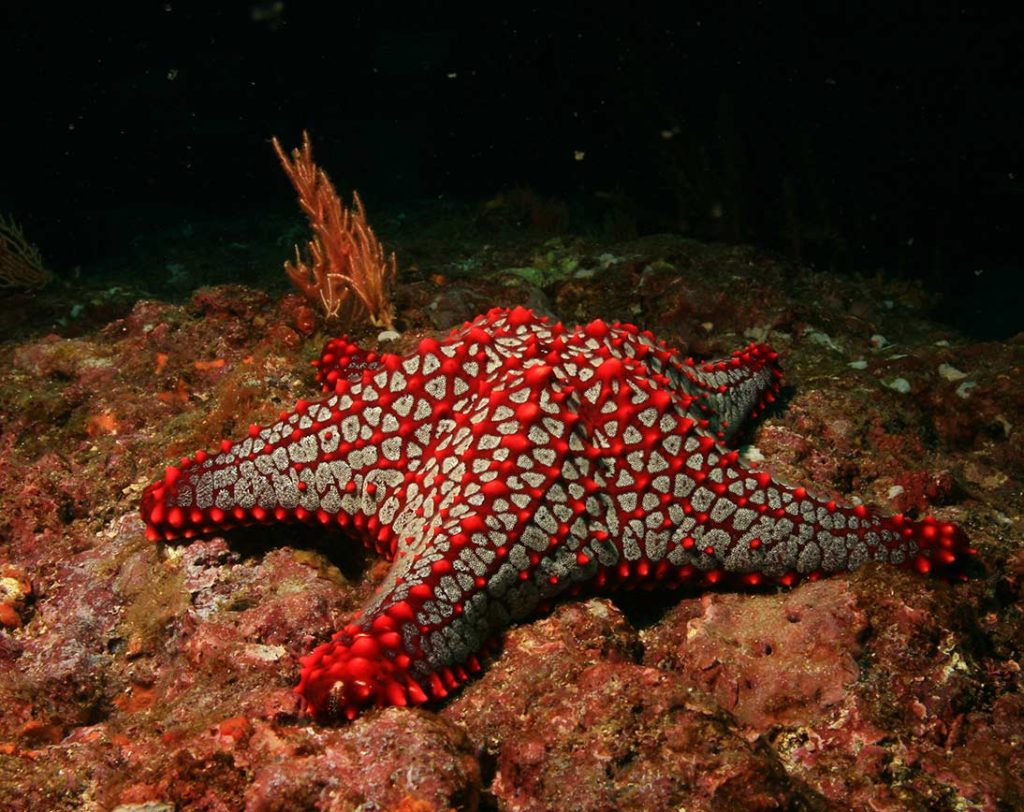 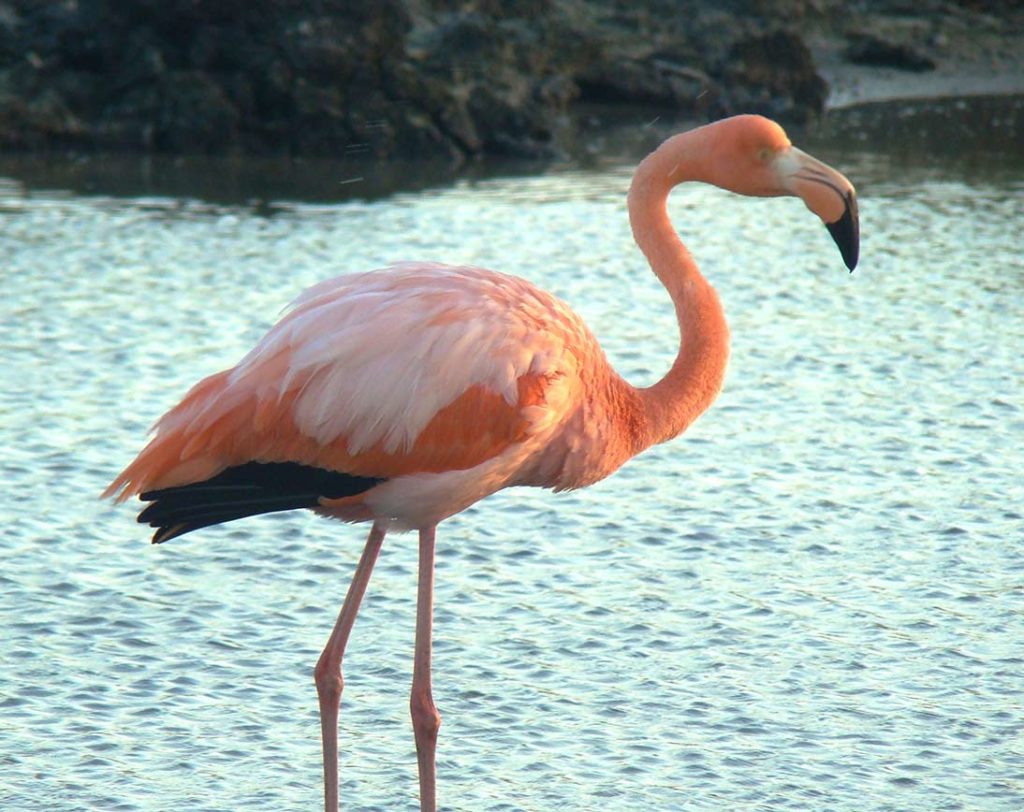 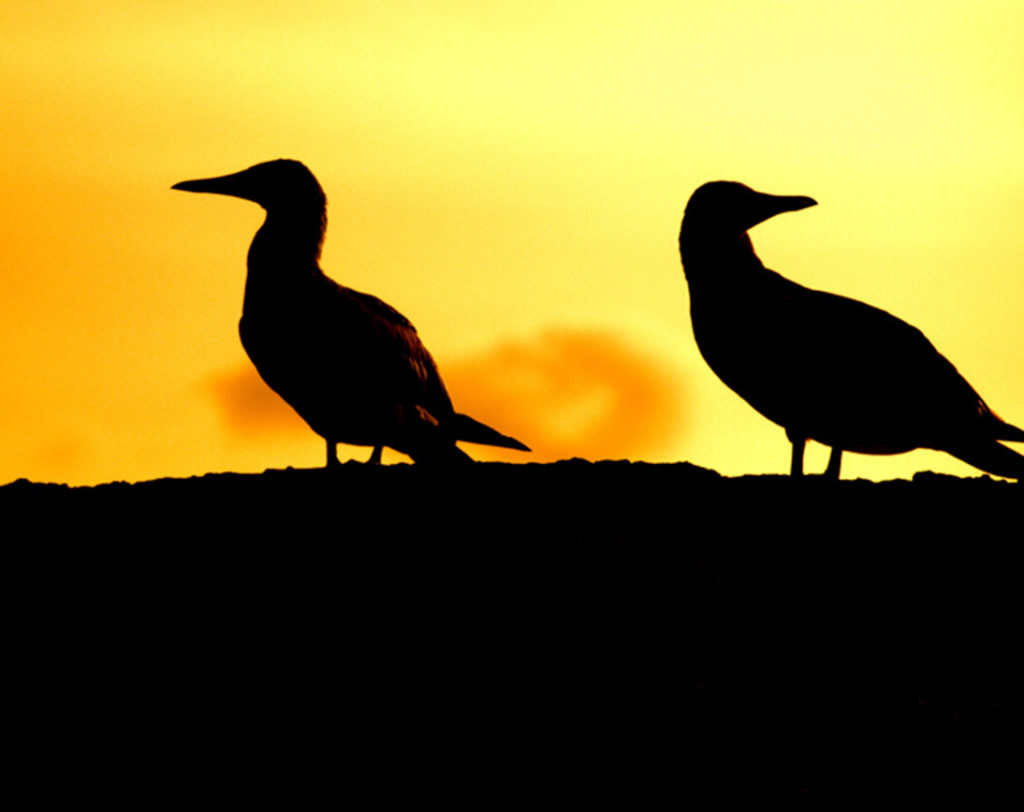 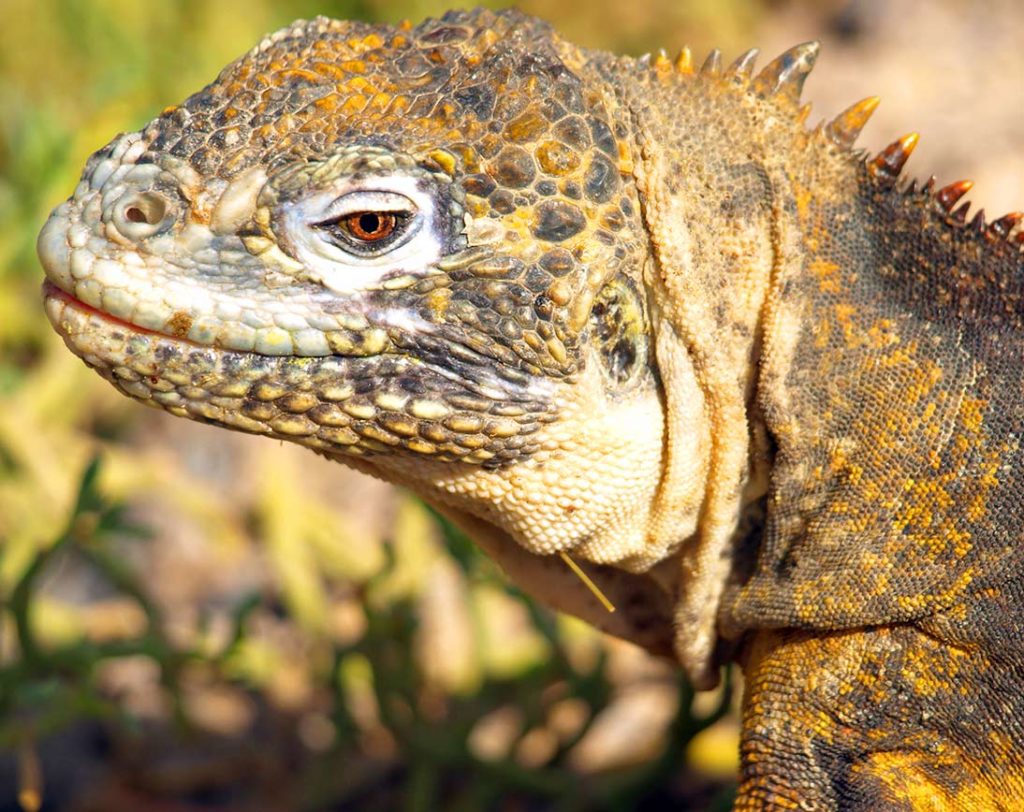